In recent times, social media has become the largest means of local and international communication, especially among new generations, or modern media, which has become an open window to the world all the time.

What does social media mean, and what are the most popular different social media sites? And its role in e-commerce during recent times? This is what we will learn about in this article.

What is Social Media

In the beginning, social media sites are defined as various communication tools that depend on the global internet, which allows people to interact and communicate with each other, by sharing various information, whether public or personal, and building societies with common points, and from the most famous months.

The different social media sites are the following sites:

Various social media generally refer to websites and mobile applications carefully designed by an elite of design experts to allow individuals and organizations to quickly and efficiently share content on a large scale, both at the time of its actual occurrence or at a later time, and many people define social media as Applications on their smartphones, or smart computers, but the truth is that these high-quality communication tools began with computers, and this misconception stems from the fact that most social media users access social media sites through these applications.

Here is a list of the most popular social media sites on the Internet according to 2020 reports:

Its mission is to make the world more open and connected with each other, by linking people and facilitating communication between them. People use this site to create personal profiles, add other users as their friends, and share information with them in many different ways. 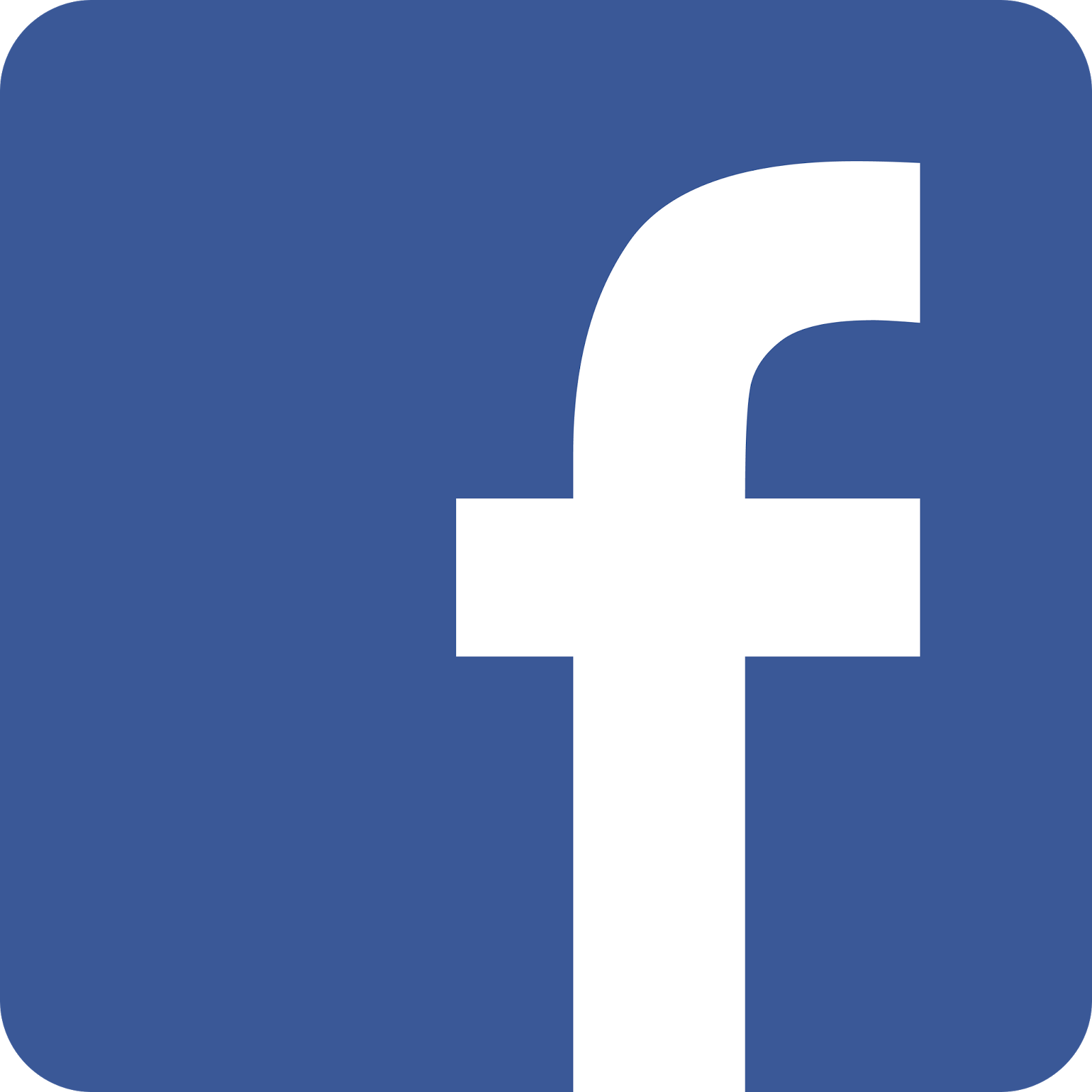 The number of active Twitter users is more than 321 million active users, as people on this platform communicate through short text texts called tweets or so-called tweets, which is based on the principle of spreading short text texts from the account owner to followers, and some people use Twitter to discover Special people to them, discovering exciting companies, and choosing to follow their tweets, and it has the ability to follow hundreds of its users, and read their posts with a peek. 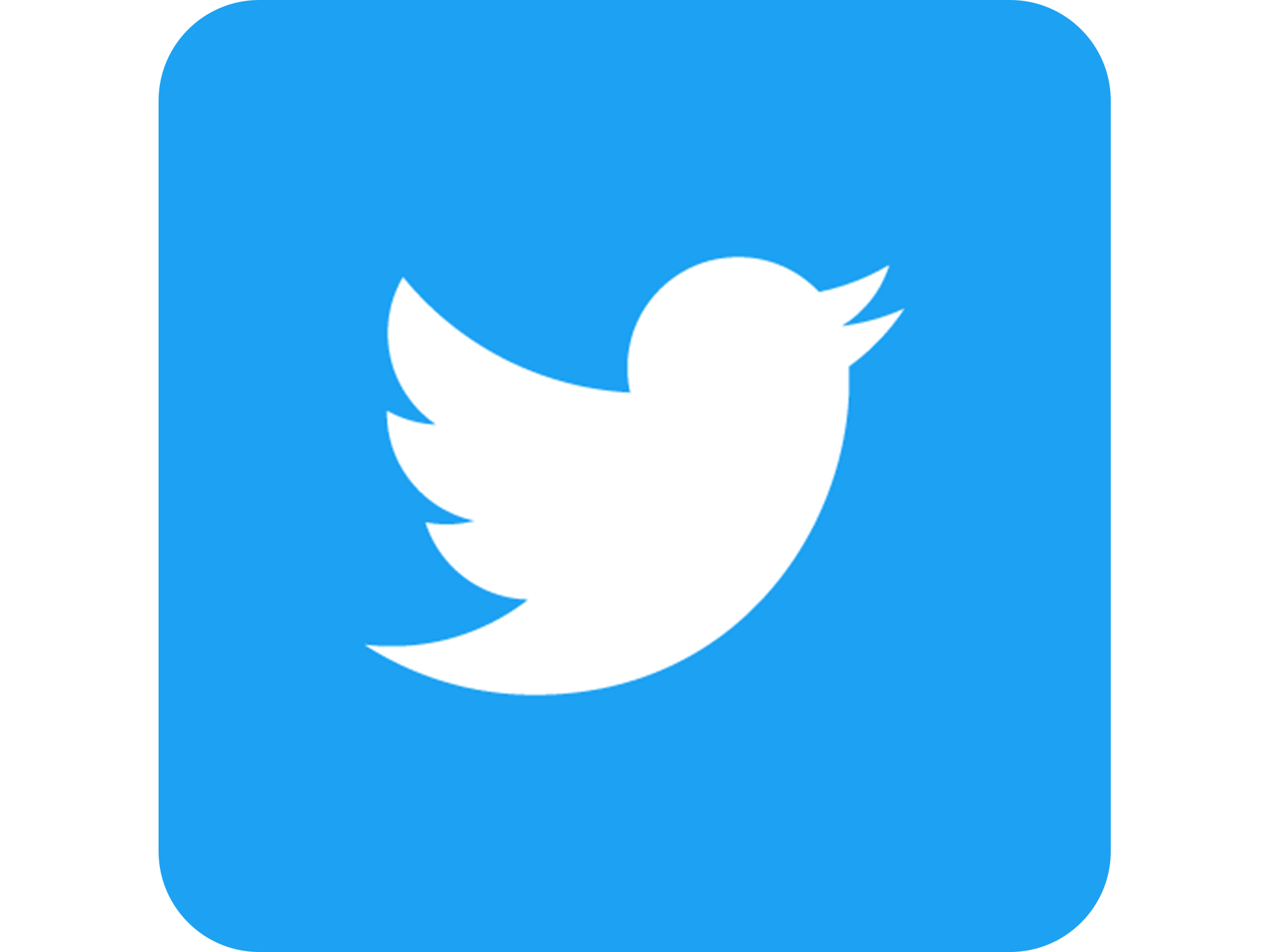 Instagram is a site or application specially prepared for sharing photos and video clips from smartphones of various kinds only, and it is similar to Facebook and Twitter in that creating an account on it gives the user his own profile, and feeds news on his personal page, and when you post a picture or clip A video on it, it will be displayed in the user’s profile, for other users who follow him to see his posts on their own news page, and you can see the posts of other users who have been chosen to follow them in a similar way. 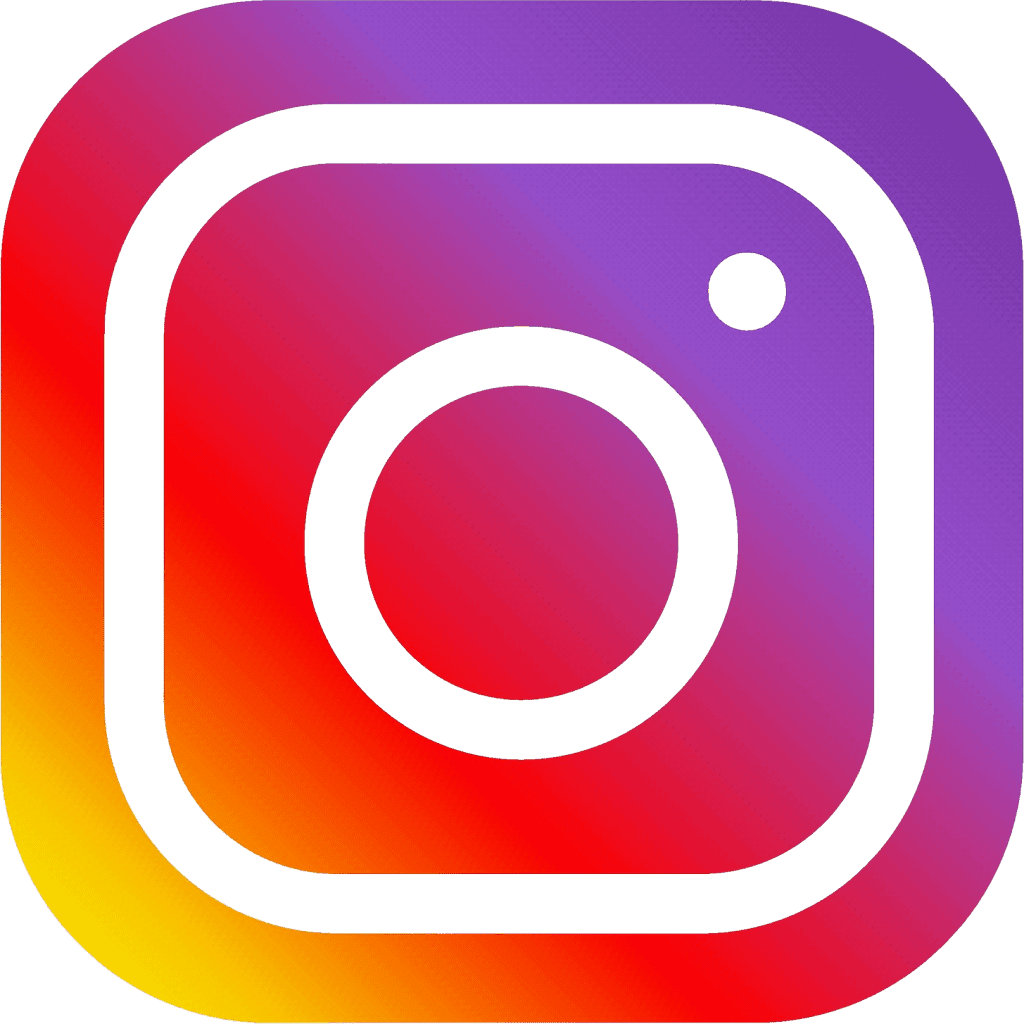 Here’s where you can find everything you’ve been looking for since ancient times! Yes, YouTube is a treasure trove for anyone looking for any video for anything, whether educational, entertaining, product review, previews, etc. Everything you can find on this smart and indispensable platform of our time. 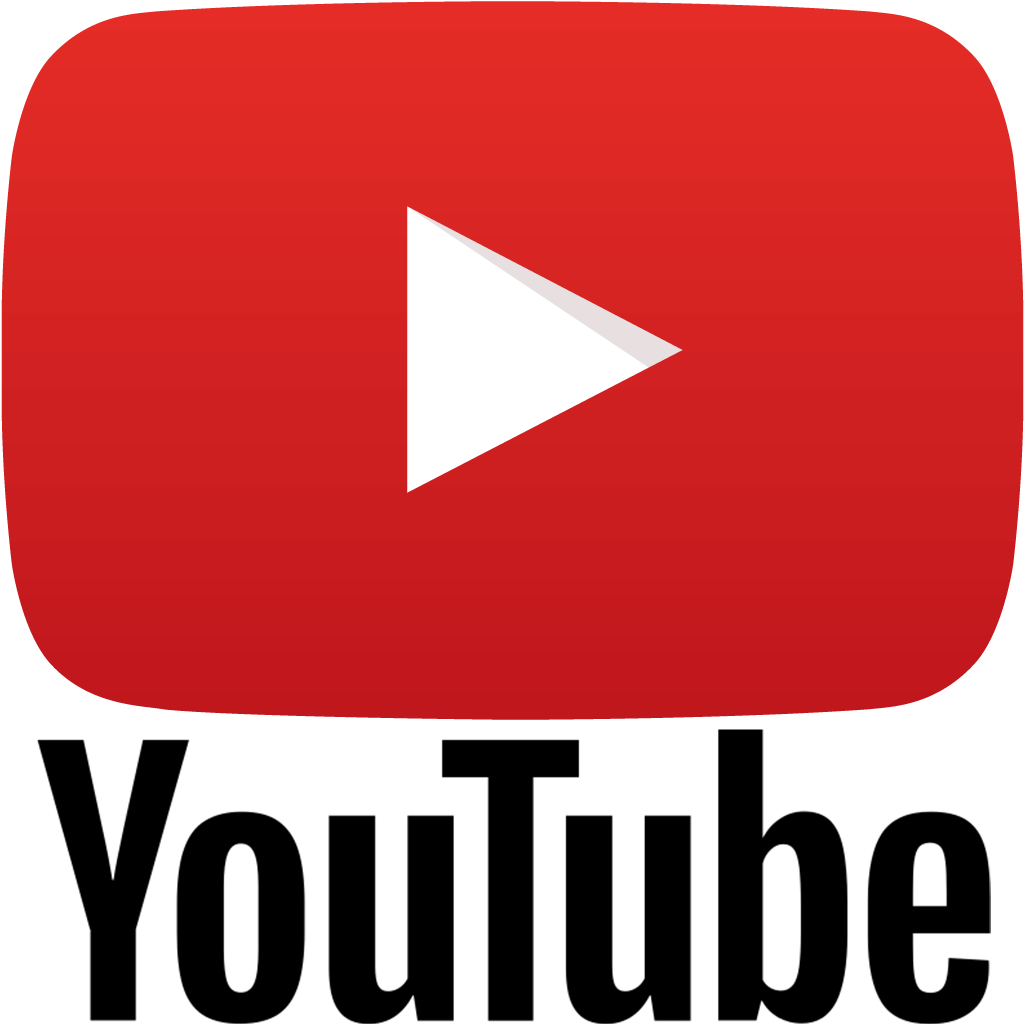 There is no doubt that most companies around the world are using the most famous social networking sites in the e-marketing process for their services and products, some of them do it well, and others do not do it properly to achieve the desired results.

E-commerce is considered as the winner in the world of e-marketing, through it the marketing process for products is carried out, as well as through electronic stores, all supply and demand services, so when taking the step of internet marketing, you must pay attention to a good design for your e-store, where you must choose Distinctive design, works to attract customers, as well as to be characterized by simplicity, and to be uncomplicated, to make it easy to use, so the simpler its use, the clearer the presentation methods, the better the matter, and making dealing with your store popular with customers, which means your success.

In the end, after we got acquainted with the most famous different social media, let us direct our conversation to the owners of companies and institutions about the need to pay attention to the digital marketing process through social media and its effective role in achieving profits and the continuation of the institution. If you want to know how to make profits for your business through social networks, we invite you to take a look at the services of Muzawed in digital marketing and then contact us to answer all your inquiries.